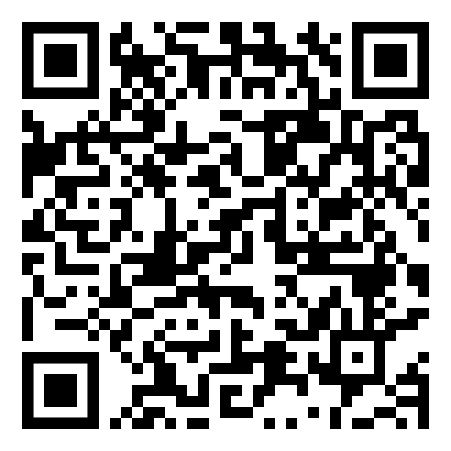 Click on the Micro route to see step by step directions with maps, line arrival times and updated time schedules.

Click on the Metro route to see step by step directions with maps, line arrival times and updated time schedules.

The Most Popular Urban Mobility App in Santiago.
All local mobility options in one app

Moovit provides free maps and live directions to help you navigate through your city. View schedules, routes, timetables, and find out how long does it take to get to Velódromo De Peñalolén in real time.

Want to see if there’s another route that gets you there at an earlier time? Moovit helps you find alternative routes or times. Get directions from and directions to Velódromo De Peñalolén easily from the Moovit App or Website.

We make riding to Velódromo De Peñalolén easy, which is why over 720 million users, including users in Peñalolén(deleted20170618), trust Moovit as the best app for public transit. You don’t need to download an individual bus app or train app, Moovit is your all-in-one transit app that helps you find the best bus time or train time available.

Pd1083-Consistorial / Esq. Lago O'Higgins
9 min walk
Change language
It's easier to get to Velódromo De Peñalolén with the app!